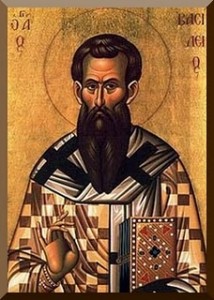 (From The Faith of Our Fathers by Dr. Paulos Mar Gregorios)

7 thoughts on “Mar Baselius of Caesarea”